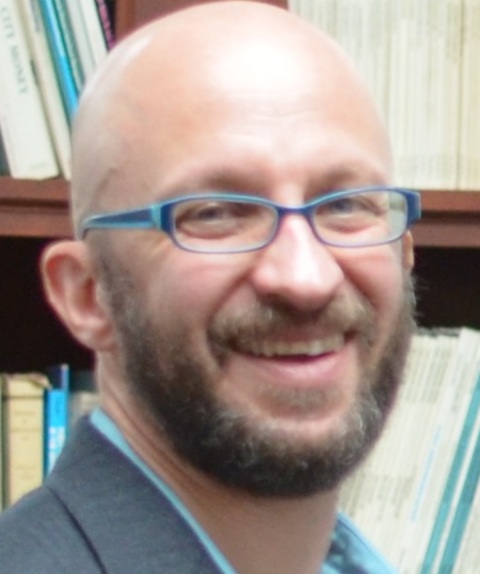 Roel Hammerschlag is the principal of Hammerschlag & Co. LLC. Areas of professional focus are greenhouse gas inventories, greenhouse gas regulation, communication of climate science, life-cycle assessments of fuels, and fates of nuclear waste. From 2010-2013, Mr. Hammerschlag served Washington State as the program manager for Washington's State Energy Strategy, and from 2007-2010 Stockholm Environment Institute engaged him in the role of Senior Scientist. In 2003 the MacArthur Foundation awarded Mr. Hammerschlag and Patrick Mazza a Grant for Research and Writing examining limits to hydrogen fuel. Mr. Hammerschlag earned a Bachelor of Science in Physics from the Massachusetts Institute of Technology in 1988, and a Master of Public Administration at the University of Washington in 2007, supported by fellowships from the UW Program on Climate Change and the Henry M. Jackson Foundation.