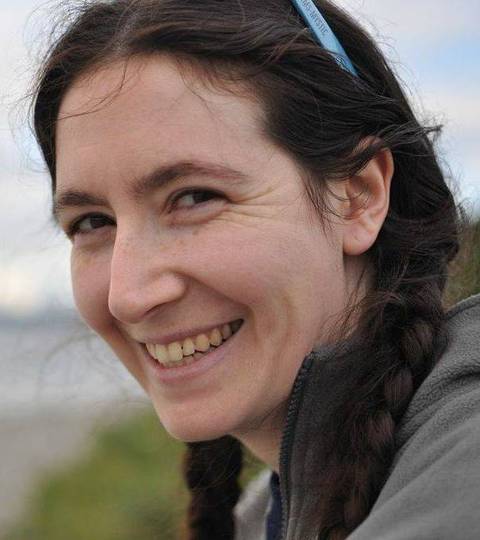 I am currently a postdoctoral scholar at the Woods Hole Oceanographic Institution studying how the ocean absorbs carbon dioxide from the atmosphere. My research focuses on the role phytoplankton play in the ocean's carbon cycle by converting carbon dioxide to organic carbon, some of which is then exported to the deep ocean - a process known as the "biological pump."

In 2016, I graduated with a Ph.D. in Oceanography and a graduate certificate in Climate Science from the lab of Paul D. Quay at the University of Washington. During my time at UW, I was involved in the PCC graduate student community, including helping organize the 2012 Graduate Climate Conference, serving as graduate student representative to the PCC board in 2013-2014, and co-organizing of the PCC graduate student seminar in 2014-2016. For my PCC capstone project, I developed a guided inquiry-based curriculum module in which chemistry and climate science students interpret real data to learn about ocean acidification.