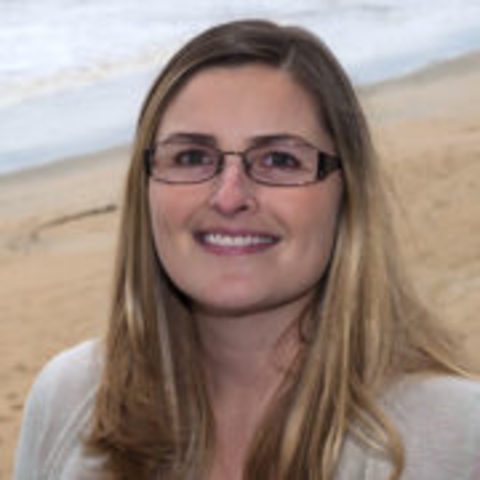 I am a Research Physical Scientist at NOAA's Pacific Marine Environmental Laboratory (PMEL) leading the Biogeochemical Argo effort. I study marine carbon cycling and the ocean’s role in global climate. I am interested in projects ranging from regional to global in scale and incorporate a variety of observing tools, data products, and model output into my research.

While at the UW, I earned a Master’s Degree (2010) and PhD (2014) in Oceanography working with Dr. Christopher Sabine (formerly at PMEL). I was an active member of the PCC, earning a graduate certificate in Climate Science in 2009 and serving on the Graduate Climate Conference Organizing Committee in 2010. I was also the PCC Graduate Student Representative from 2010-2011. For my PCC Capstone project, I developed a course for the Washington State University Extension Carbon Masters Program with co-PCCers Dr. Kirsten Feifel and Dr. Alyssa Atwood. The PCC played a large role in my scientific development while at UW by facilitating regular interactions with students, postdocs, and faculty across climate science disciplines.